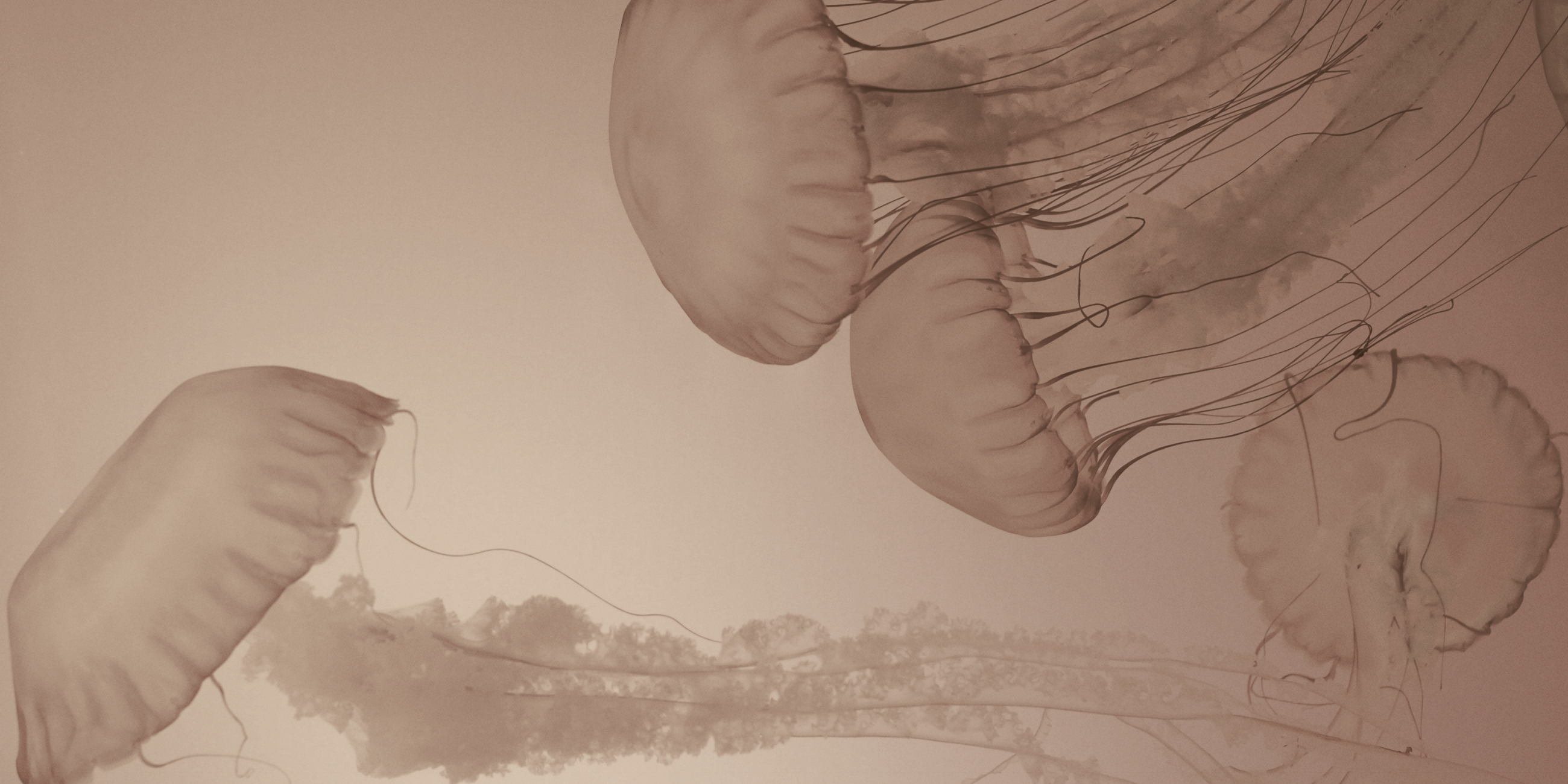 After speculating on the potential outcomes of the Conference in our last biodiversity article, we’re happy to follow up with some positive news.

In fact, COP15 resulted in a striking agreement to protect nature and reverse biodiversity loss.

Some defined it as a once-in-a-decade deal to halt ecosystems’ destruction. Others called it a milestone for nature.

The content of the Kunming-Montreal Agreement is such a landmark deal that has even been compared to the Paris Agreement.   So, let's dive in.

Some numbers to frame the biodiversity crisis

As already stressed in a previous article, the Living Planet Index developed by the WWF marks a 69% decrease in wildlife populations between 1970 and 2018.

Additionally, based on the IUCN Red List almost 30% of mammals are in danger of extinction. Moreover (European Commission, 2022): 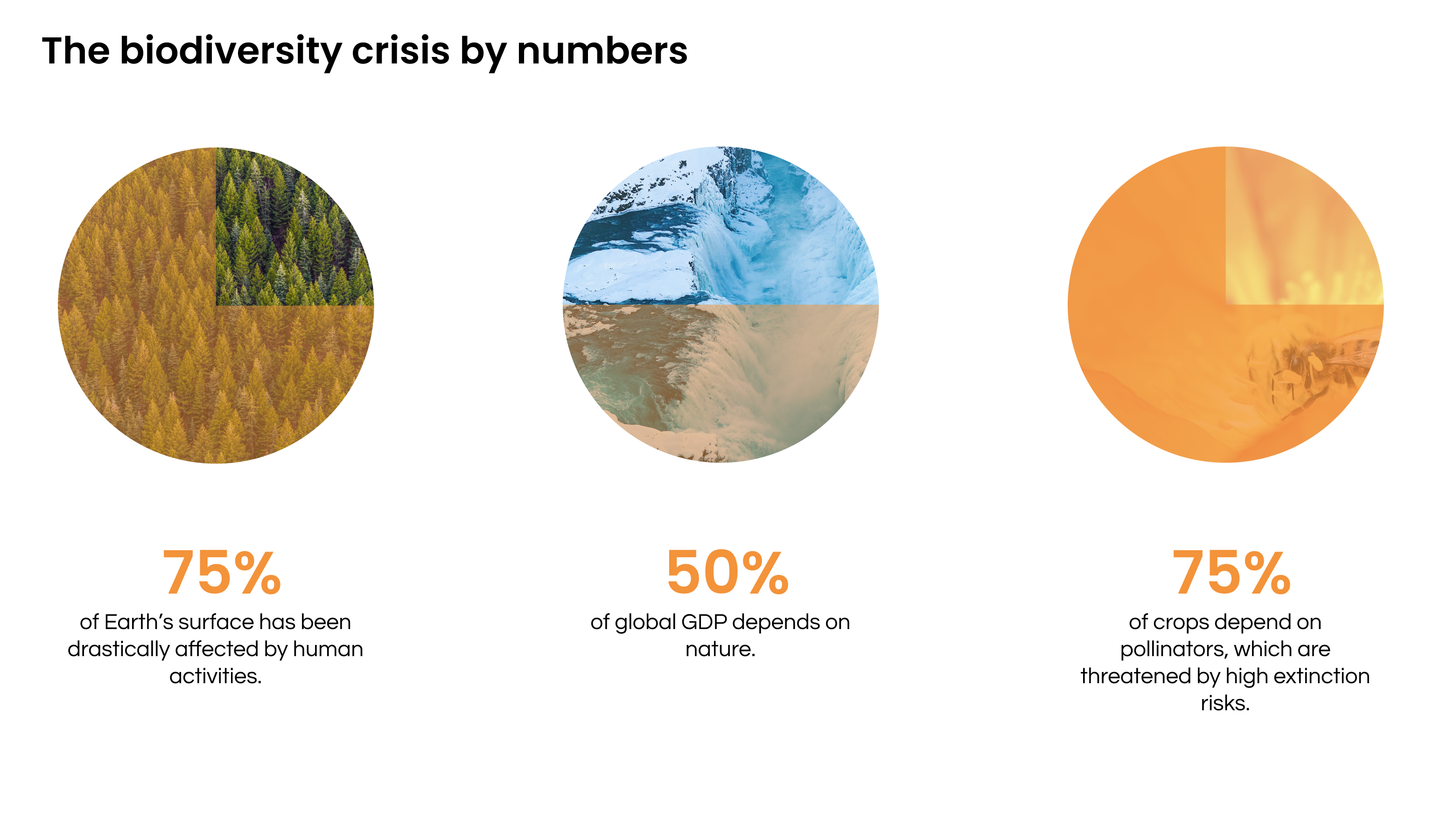 However, it’s not all doom and gloom. For example, conservation action plans saved 48 species from extinction.

Not all is lost, and we still can (by acting quickly) reverse the previous daunting trends. This is exactly what the Kunming-Montreal deal aims to achieve.

The Kunming-Montreal Agreement to protect our planet

Approved by 188 governments, this ground-breaking deal puts us on the trajectory for a sustainable relationship with nature.

The deal is hinged on four overarching global goals. The progress on those is tracked through 23 targets.

In particular, the goals aim to:

While not legally binding, signatory countries will show their progress on targets on a regular basis through biodiversity plans.

Before the next COP in 2024, the Parties need to prepare or update their National Biodiversity Strategies. The presented plans will be evaluated to assess if national actions are in line with 2030 and 2050 targets.

Within the EU, the global deal feeds perfectly into the Nature Restoration Law, adopted by the European Commission this past June.

What has been achieved in Montreal

Consistent with the above-mentioned goals, COP15 resulted in the following main outcomes.

On top of that, the deal includes targets to:

In the final version of the Agreement, Indigenous people are in the spotlight. This finally recognises them as conservation champions of Earth’s ecosystems.

In fact, despite representing only 5% of humanity, they protect 80% of our planet’s biodiversity. 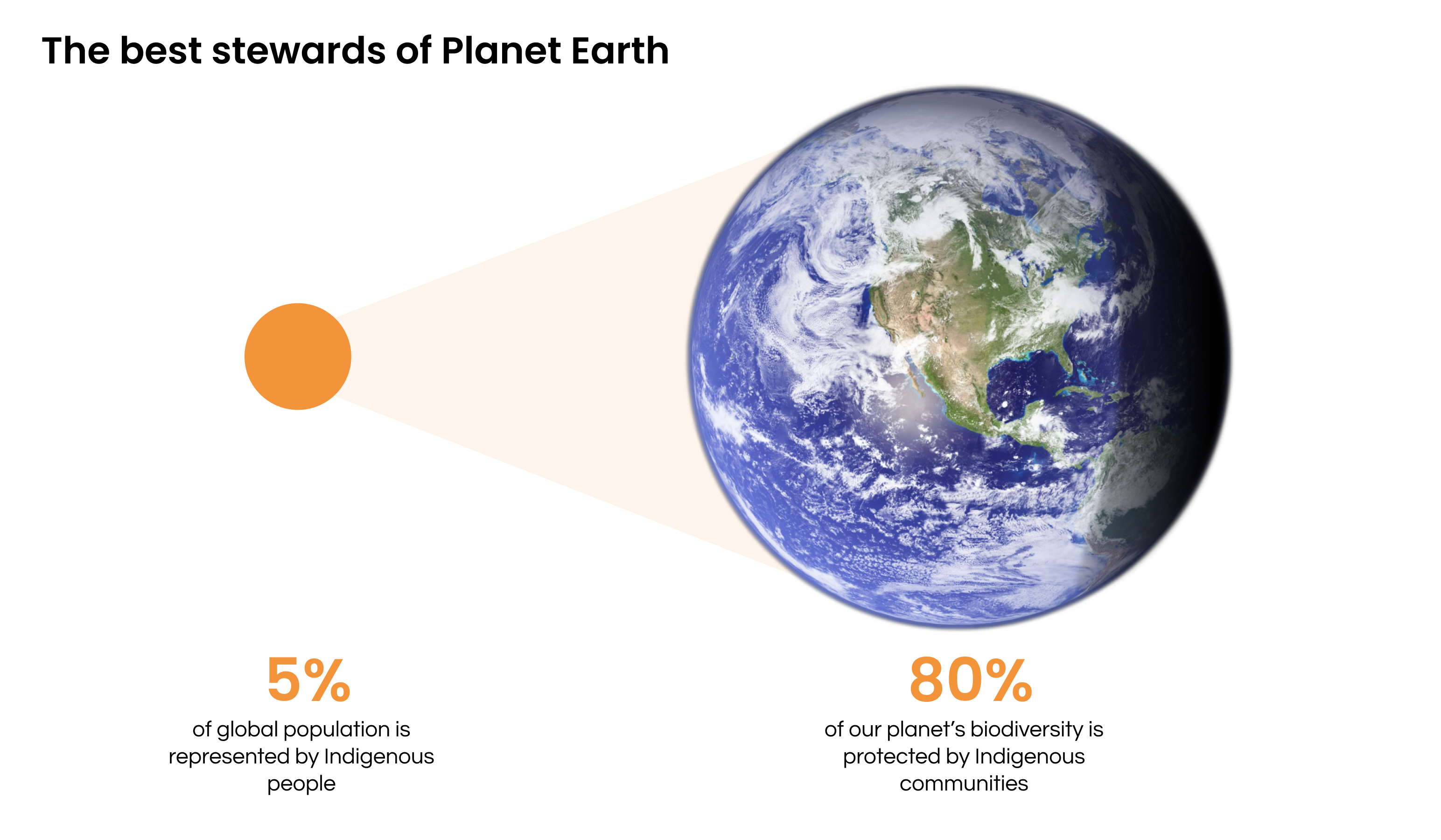 COP15 deal stresses the importance of adopting Indigenous-led conservation models to protect our planet. They prove to be the most effective in biodiversity protection.

This goes hand in hand with placing a halt to unrighteous abuses, violence and land sequestration, often suffered by Indigenous communities.

The Agreement aims to phase out harmful subsidies by 2030 by at least $500 billion per year.

Other than that, the Kunming-Montreal Agreement aims to direct finance towards projects with positive impacts:

The implications for the private sector

You might be wondering what the deal could mean for your organisation.

The Agreement aims to enhance private sector involvement in reversing the biodiversity crisis.

To do so, it encourages the development of sustainable management practices, with particular attention to the following industries:

Besides, it creates incentives to direct business investments towards projects that have a positive impact on nature through subsidy reform.

Lastly, mandatory risk assessment and disclosure on biodiversity impacts will be introduced for large international companies and financial institutions.