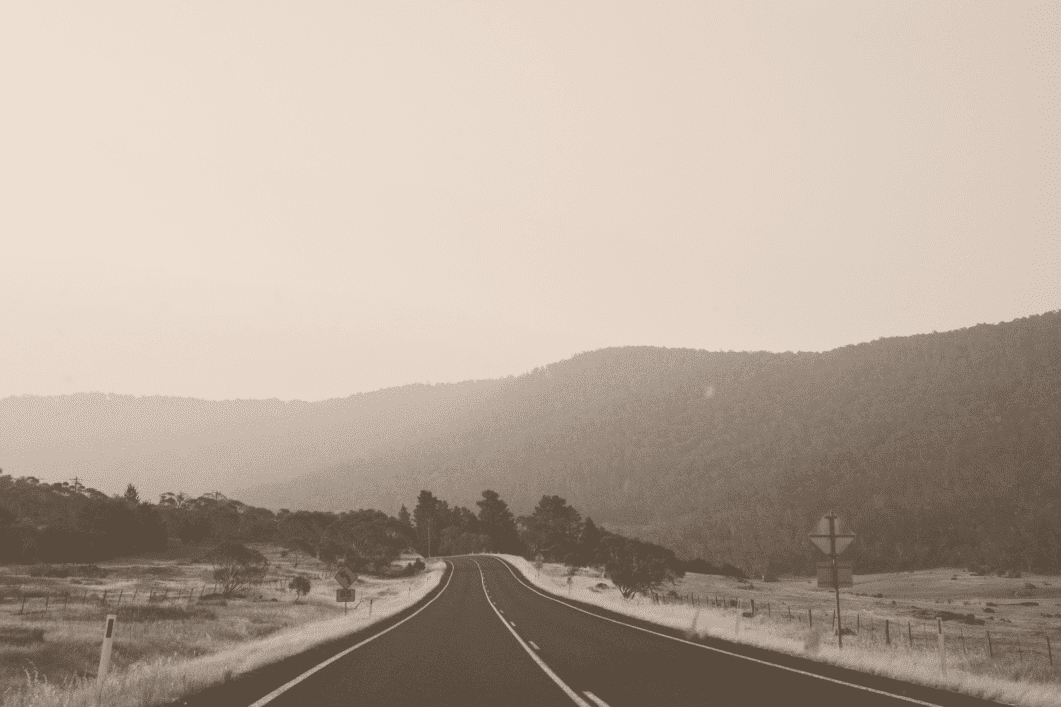 After weeks of extreme drought and wind, large parts of Australia were hit by bushfires. Just recently it was finely ‘blessed’ with hail, thunderstorms and hundreds of millimetres of rain. However, the threat is not over yet, since these conditions could bring about other risks, such as land erosion and floods. Without even considering the latter, the damage caused by the bushfires is becoming more and more clear; more than 10 million hectares of land has been affected and over 1 billion animals have died. But there is hope, so let’s not be too pessimistic, since in presumed dead forests surprising new life has evolved, as was shown in a BBC article earlier this week.

Due to Australia’s extremely dry and hot climate, bushfires start naturally, and the country suffers from an annual fire season. However, bushfires on this scale have never been seen before and can be attributed to Australia experiencing its hottest year on record last year with an average temperature 1.52°C above pre-industrial levels, well above the old record of 1.33°C set in 2013. Climate scientists have long cautioned that this drier, hotter climate is directly linked to intensifying wildfires, with fires starting earlier and spreading faster. The increasing temperatures in Australia have directly been linked to climate change caused by human activity, with emissions from fossils fuels such as coal playing a very big role.

The CCPI’s evaluation of the 57 countries that are responsible for more than 90% of global greenhouse gas emissions, found that Australia ranked last for its national and international climate policy performance. In addition, the Australian Securities and Investments Commission found that only 17% of the 60 listed companies studied in Australia identified climate change as a material risk to their business. So how could it be that Australia, who is still far from reaching its target to reduce their emissions by 26-28% by 2030 (as required by the Paris Climate Agreement of 2015), seem to lack the urgency that is required to deal with these issues? The harrowing images of blood red skies, uncontrollable fires and whole cities choking on smoke will hopefully change this.

Focus on the future

The past few weeks have provided us with a crystal ball that shows us what happens when governments and businesses ignore the risks posed to the environment by human activity. Many countries are not living up to their climate targets, and no less than half of the G20 countries are playing catchup.
On the global stage, in contrast to the findings by the Australian Securities and Exchange Commission, however, there is evidence that environmental risks are increasingly being perceived as leading risks in terms of impact and likelihood. In the recently published WEF Global Risks 2020 report, roughly 1000 business, government and academic leaders identified biodiversity loss, climate action failure, environmental and natural disaster, and extreme weather as the main risks facing business and society. In this latest report, environmental risks occupied the top 5 spots for the first time ever, showing evidence of this changing mindset. 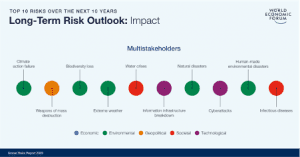 Whether we speak about a nation, a country or a business, the thinking remains the same. Climate-smart growth and economic prosperity go hand-in-hand, but only if good leadership and strong policies are in place. It is up to all of us to take action to prevent events such as the bushfires from occurring on a regular basis in future. In Sir David Attenborough’s words: “the moment of crisis has come”. So let’s work together today to change the rules of the game for a more sustainable future.